Work with the United Nations

UNIDO and Nomura Kohsan have agreed to cooperate for sustainable mercury disposal solutions to global. The initial activities and projects include the following: 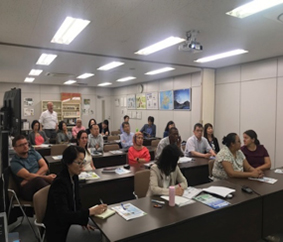 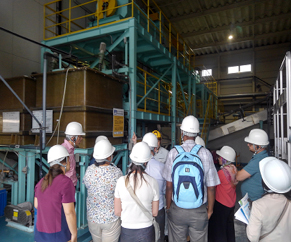 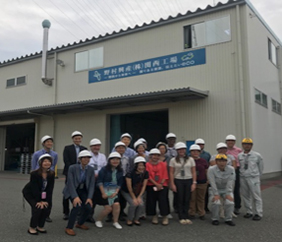 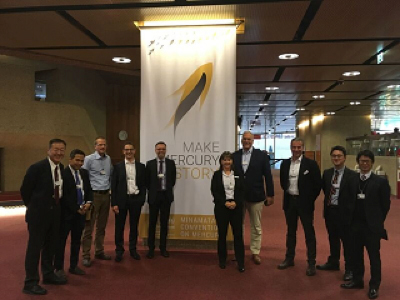 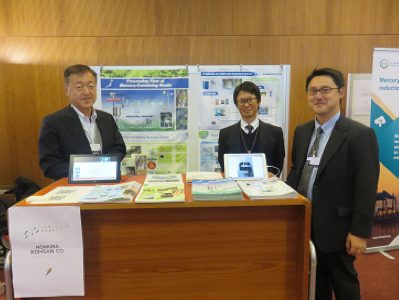 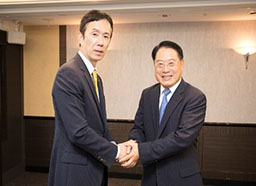 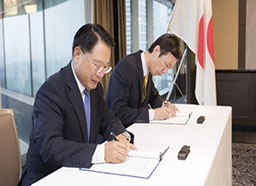 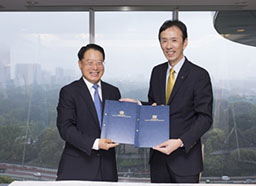 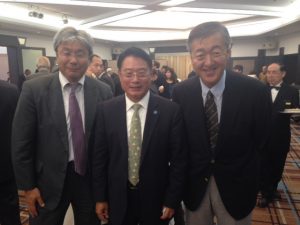 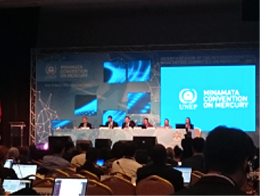 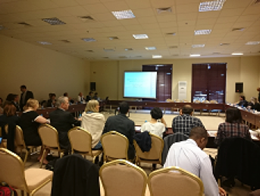 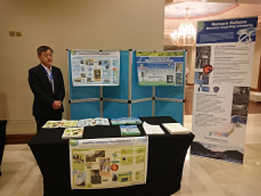 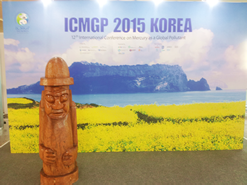 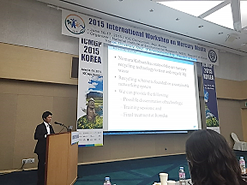 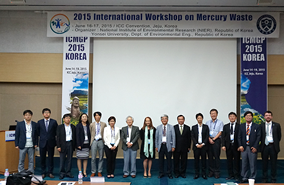 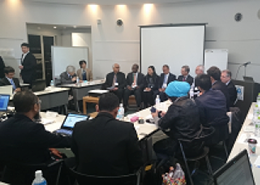 The sixth session of the intergovernmental negotiating committee on mercury (INC6) was held in Bangkok, Thailand.
During this conference, the Global Environment Facility (GEF) organized a side event highlighting the importance of private sector engagement in global efforts to reduce mercury pollution. The opening remarks were made by UNEP Deputy Executive Director Ibrahim Thiaw and GEF CEO Naoko Ishii. This event joined together four panelists, representing the private sector as well as the coal and chlor-alkali industries, to engage in a discussion on the role of private sector and the role of GEF. International Operations Manager Yasuyuki Yamawake and coordinator Natsumi Oka, spoke on behalf of Nomura Kohsan as one of the four panelists.
Participants also visited our exhibition booth where we provided further information on our mercury recycling business.

The Expert Group meeting for the Practical Sourcebook on Mercury Waste and Storage (UNEP/ ISWA) was held in Vienna, Austria. Along with 30 other expert participants selected from governments, industries, academia, international organizations and NGOs, Nomura Kohsan joined the discussion and shared insight on mercury waste management.

Nomura Kohsan took part in the GEF Assembly Private Sector Event—Engagement for Innovation and Job Growth during the 5th GEF Assembly (Cancun, Mexico May 2014). During the GEF side event, Nomura Kohsan’s Executive Director, Yutaka Ichihashi, was selected as a one of the five panelists to join the discussion on the importance of private sector engagement for job growth.
The highlights of the event can be viewed here.

Nomura Kohsan Co., Ltd. has signed a MOU with UNIDO.
The joint press release can be viewed here.
The statement by Nomura Kohsan during the signing ceremony can be seen here.

Nomura Kohsan participated in a side event organized by UNIDO during the Conference of Plenipotentiaries on the Minamata Convention on Mercury (Kumamoto, Japan October 2013).

WORK WITH THE UN